Stepping up as a stepmother 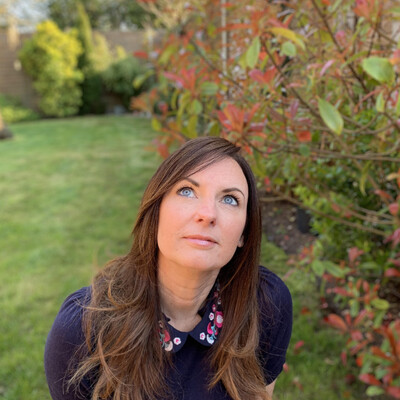 My stepson was 8 when I entered his life. Was this a good age to introduce another parent? Well, I can honestly say that I am not a big fan of the term ‘stepmother’.

Throughout my life I never wanted children and this is something that for years I had to justify to people who found it weird that I didn’t. There was so much judgement and some hurtful comments about why I was supposedly lacking this maternal instinct, or it was my ‘duty’ as a woman to procreate so why am I not fulling this role.

Every wedding or birth that we celebrated I would hear ‘it will be you next’ almost like they felt sorry for me. It drove me nuts. Is this the traditional route that everyone expects you to take? Marriage, kids, grandkids, death?

Well, this path was never going to be walked by me. Yes, I got married, but at 44. Would I have considered having children if I was younger? I personally don’t think so.

Because, when I was younger and in relationships with partners who wanted children, I just knew it didn't feel right.

So I had to have an honest conversation about this and we would go our separate ways, even though there would be throw-away comments about not having much time left on my biological clock.

Now when I made the decision to settle down, I did have a notion that I would probably meet somebody who already had children. But nothing prepares you for it when it happens.

You are entering a unit that has two sets of beliefs, behaviours and attitudes, the dads and the bio mums. I was an observer from the start, it was interesting to see how two people can operate in such different ways, trying to do what they think is best for the child.

Then in comes another person’s ideas, observations and teaching. Mine. Over the years, it has been met with resistance, criticism, and sometimes welcomed, on both sides.

Maybe this was the reason that I never wanted children. Because I was already going to be blessed with one later on.

I do not class myself as a stepmother, but more of a guide, friend and mentor.

I have been in this role now for the past eight years, and I don’t claim to be an expert as it is continuous learning and I'm still presented with certain challenges along the way. But if you are just starting your journey as a step-mum, I know how difficult it can be to step into a situation, with two lots of baggage (plus your own) and trying your best to settle into your role.

Who are stepping up as a step mum.